Request a Call Back.

Would you speak to one of our financial advisers over the phone? just submit your details and we'll be in touch shortly.

What are you waiting for? We've got a lot to cover and limited space on this training. 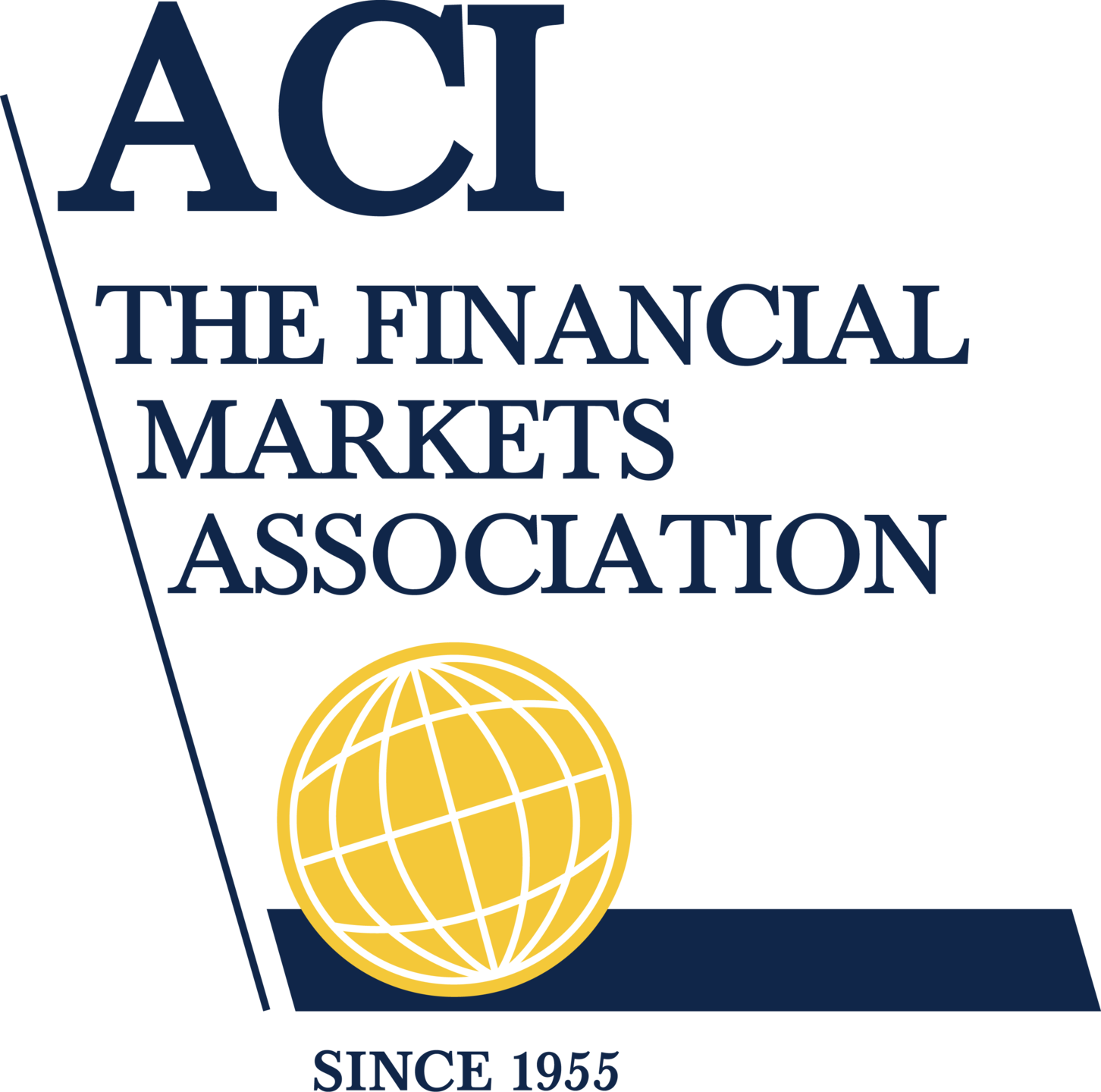 Pass the Certification on the first attempt 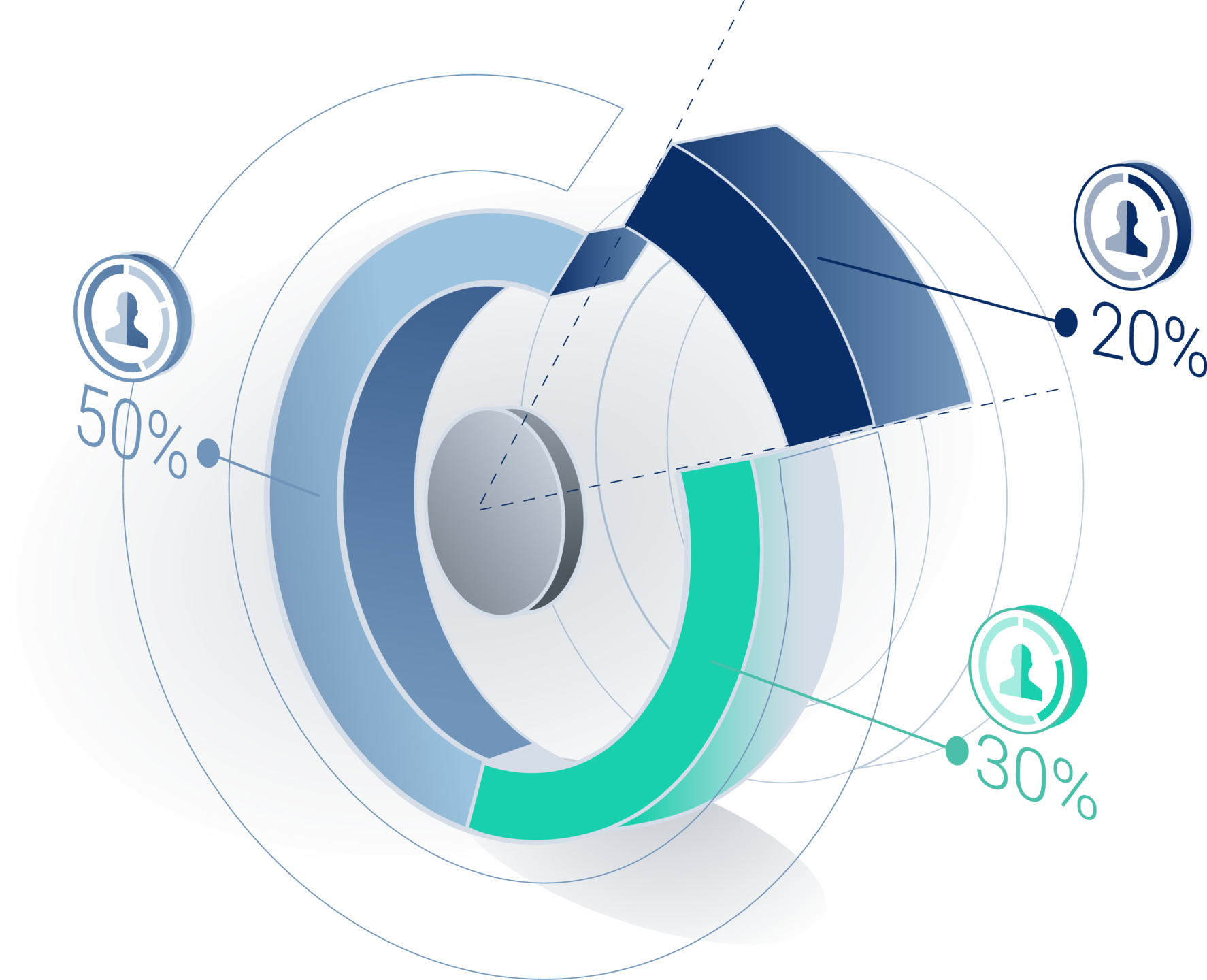 What is ACI Operation  Certificate ?

No transaction can take place without the back-office. It provides a vital service to the front office by ensuring that all funds flow in a timely and correct manner and all necessary documentation is completed. This examination has been designed to provide a benchmark for competency in all aspects of the operations process.

The ACI Operations Certificate supports treasury operations teams and related groups to efficiently cope with stronger competition in the financial markets and to smooth co-operation with supervisory bodies. Candidates will become up-to-date with the latest developments that affect the treasury operations. It also helps candidates to develop a front to end treasury view in terms of process promoting a better understanding between trading community and operations staff 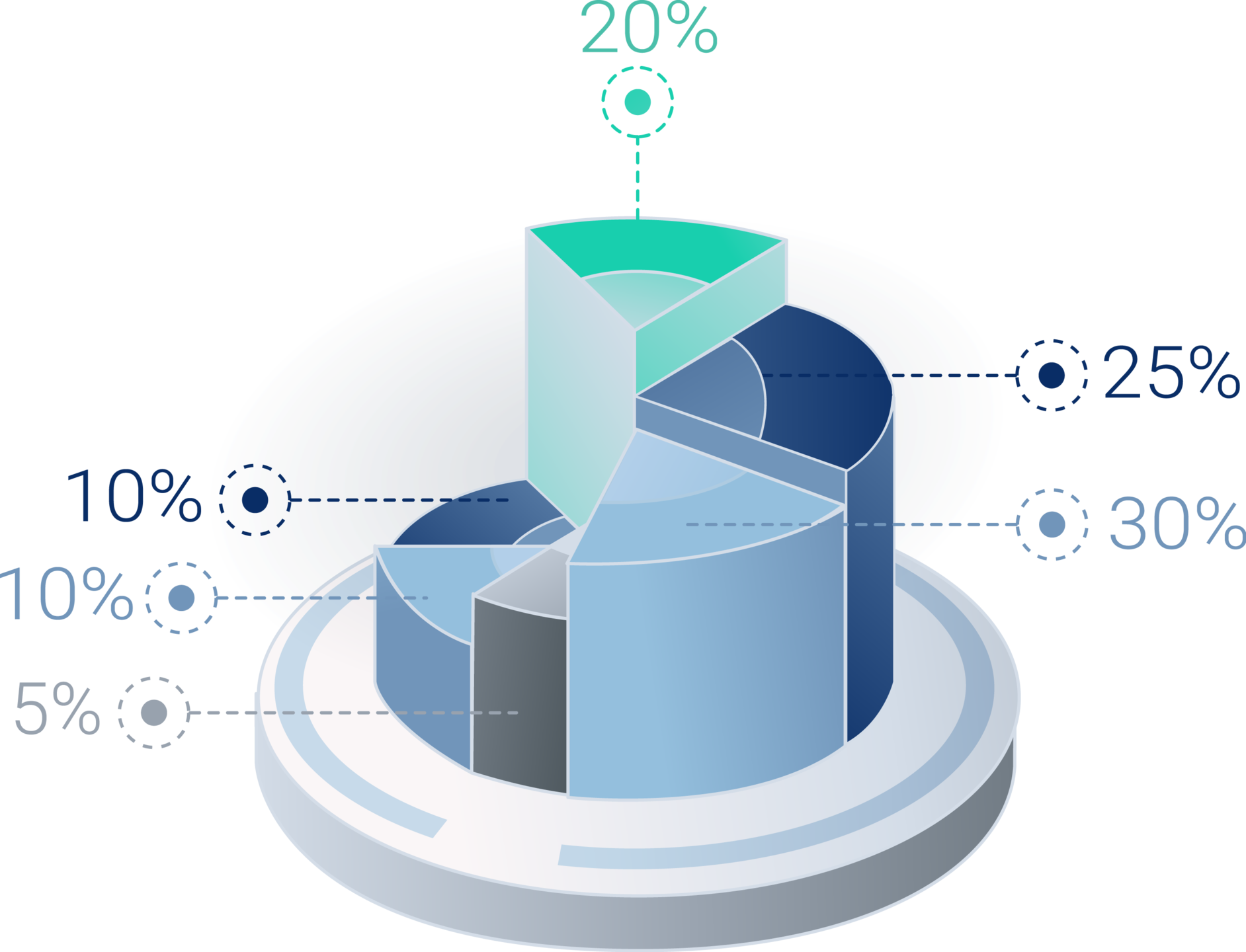 Enjoy this certified program at your premise of choice, with lower costs, and schedule that suits you best.

ACCORDING TO YOUR NEEDS!

REQUEST A CALL BACK
REGISTER NOW

Is IFRS Diploma Worth the Effort ? 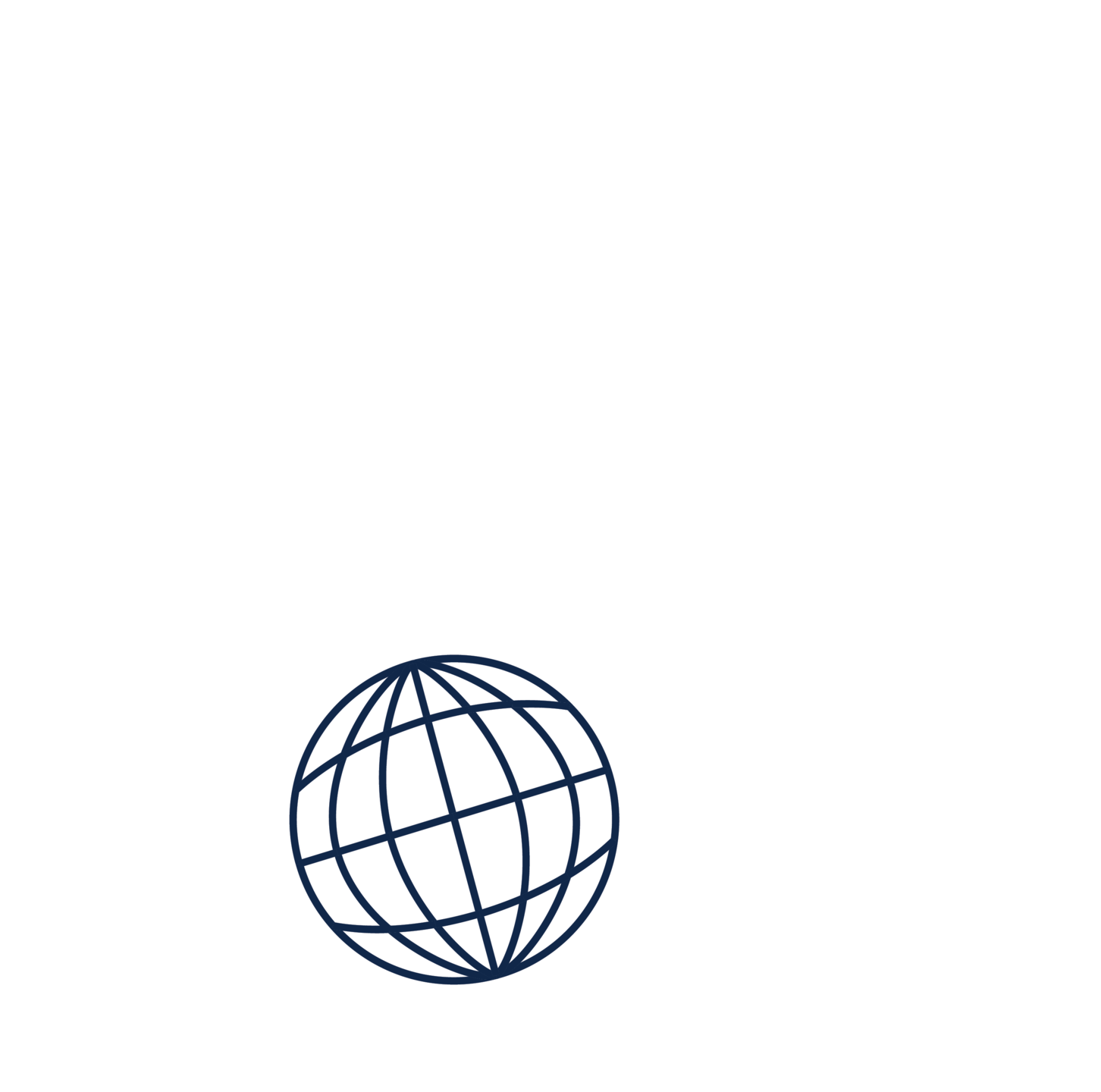 The ACI Model Code was acknowledged as the first industry-wide Code of Conduct for OTC/FX and related markets having been built on the original ACI Codes of Conduct from the 1970s. Updated subsequently to embrace the broader OTC community - and expanded from the dealing floor through to back office operations - the ACI Model Code strongly influenced many national Codes of Conduct and was retired in 2017 with the publication of the FX Global Code, the composition of which ACI participated in, along with various other Code of Conduct initiatives.

REGISTER NOW
REQUEST A CALL BACK 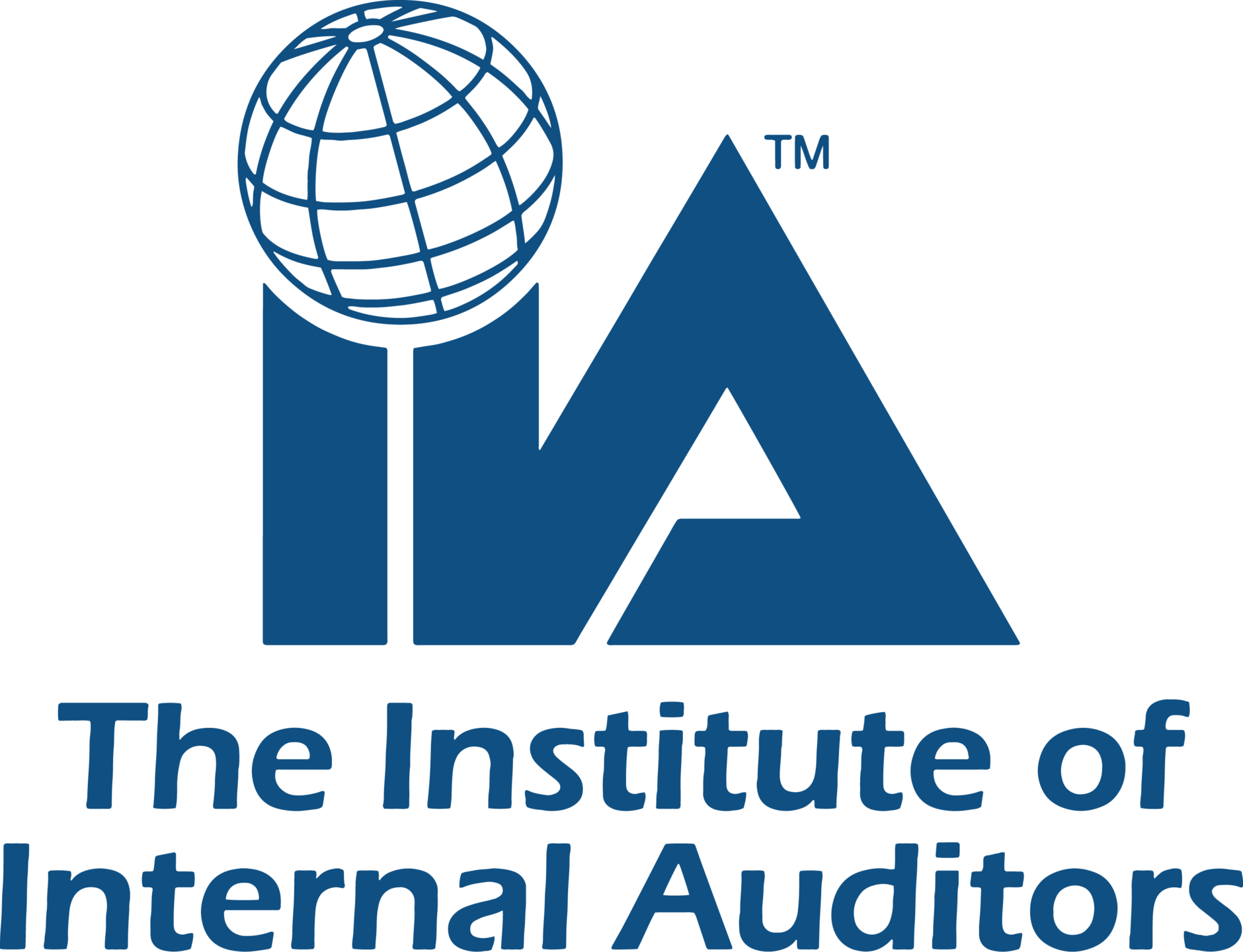 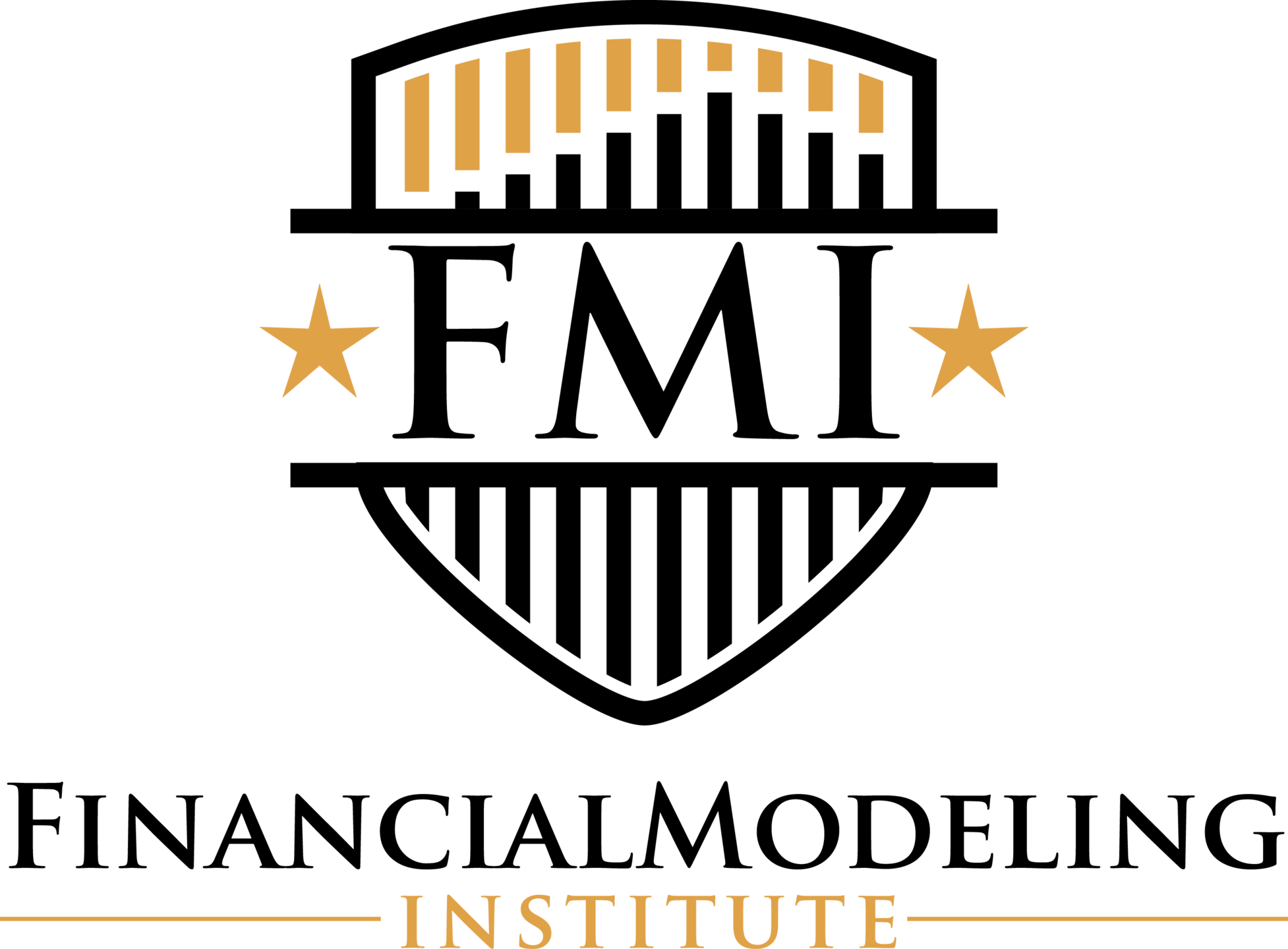